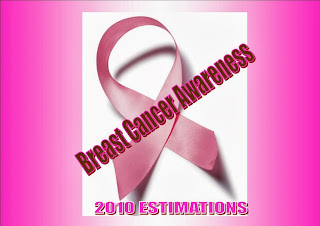 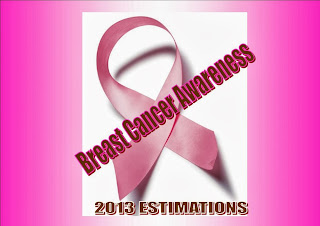 Diet, Exercise, Stress Reduction and Environment Plays a large part in your over all health, So Take Care.