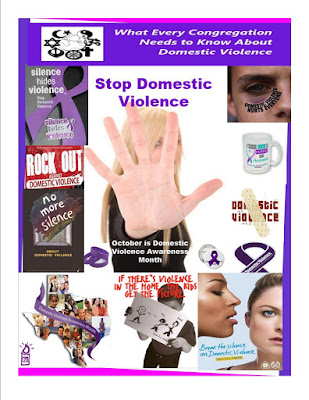 *Domestic violence is a pattern of behavior used to establish power and control over another person through fear and intimidation, often including the threat or use of violence. Domestic violence can include physical abuse, emotional abuse, economic abuse, and sexual abuse. *Batterers use threats, intimidation, isolation, and other behaviors to maintain power over their victims.*Domestic violence impacts everyone, regardless of income, race, ethnicity, sexual orientation, or religion. Thirty percent of Americans say they know a woman who has been physically abused by her spouse

If you need support, go to the Get Help for Domestic Violence page.

What are Some Signs of Domestic Violence?According to the Centers for Disease Control, domestic violence and abuse may include:
Physical violence (kicking, hitting, shoving, destruction of victims' properties or other physical force) or threats.
Sexual violence and abuse (including rape and sexual assault or threats.)Emotional abuse, including intimidation, controlling victims' contact with others, and stalking.
Verbal abuse, including threats to harm the victims' family, friends, children, co-workers, or pets. Several or all of the above forms of violence and abuse may take place.(Centers for Disease Control, "Understanding Intimate Partner Violence" Fact Sheet. http://www.cdc.gov/ViolencePrevention/pdf/IPV_factsheet-a.pdf)
Posted by WellScriptllc.com Kalandra Cooke-Goff, PhD | WellScriptllc.com | (313) 522-0085 at 8:36 AM