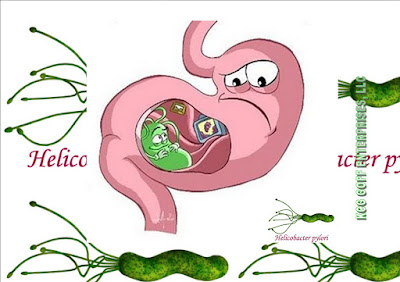 Gastritis is an inflammation of the stomach. The most common form of gastrointestinal disorder is "viral gastritis" Better known as "The Stomach Flu." The stomach flu cause inflammation of the stomach and intestine... So here are some alternative treatments that may help to restore balance in your system before damaging the lining of the digestive tract. If damage occurs it can lead to pernicious anemia (An anemia due to the interference of vitamin B12 obsorpstion.)
Diet and Nutritional Help: